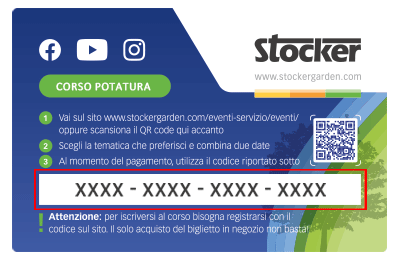 As part of the initiative of the Autonomous Province of Bolzano to carry out a mass screening of citizens through rapid tests for Covid19, Stocker wanted to offer a safer solution to its collaborators by organizing independently, with the collaboration of a private structure, an internal screening.

The company has adopted from many months the solution of the smart working for numerous collaborators, who in any case arrived to the courtyard in front of the company, at staggered hours, in the afternoon of November 19 to be able to carry out the quick test.

The initiative gave the desired results: a single positive case out of 30 tested collaborators was identified, who was immediately subjected to regular isolation. The positivity was immediately ascertained with a molecular test, which later confirmed the result of the rapid one.

A qualified company immediately sanitized all the common areas in the company and the workplace of the positive employee.

Matthias Mairhofer, general manager of Stocker, said he was satisfied with the result, which gave proof of the responsibility of the employees in respecting all the measures adopted in the company.

From 25 to 29 October we were present at the Indagra fair in Bucharest, one…

Meeting with Balkan importers in Belgrade

On 23rd and 24th November 2017, the first meeting of the Balkan Stocker importers took…

From November 7 to 12, we participated to EIMA 2018, the International Exposition of Machinery…

Joy to the world – Our message of positivity

We want to send a message of positivity to the world. This is our contribution.

Company excursion to the stone men

The annual company excursion took us to the Sarntal Alps this year. On September 29,…

Our main solutions, explained by us

Our commitment for more safety

The week from September 17th to 20th was definitely an international week, during which agents…

The annual meeting with the Italian agents took place from September 13 to September 15.…

ADI Design Index is the annual selection of the best Italian design: a working group…

For two weeks, our export manager Alessandro Cervino travelled through South America to open up…

From September 19 to 21, we held the annual sales meeting with the Italian sales…

Dancing together for a positive message!